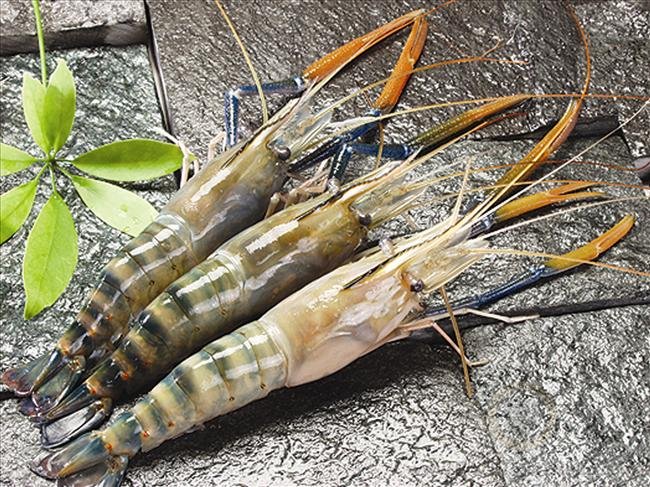 Quality: All products are produced by followed HACCP based GMP, SOP, and SSOP. All production related workers always maintain personal hygiene and sanitation.
Uniformity: 1.25 is the standard uniformity for all sizes. It means 10% largest vs. 10% smallest shrimps per unit.
Appearance: All shrimp have uniformity of natural color, size and good condition within a unit. No bad color or flavors are allowed. 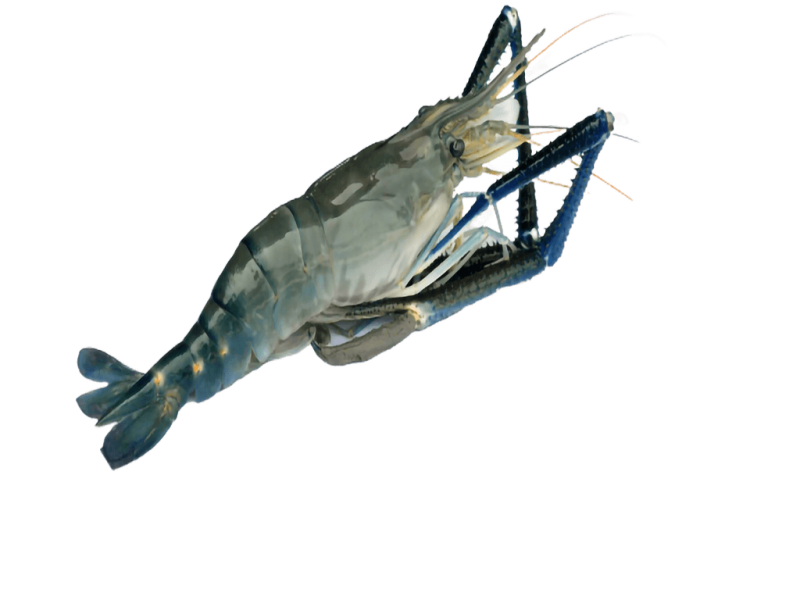 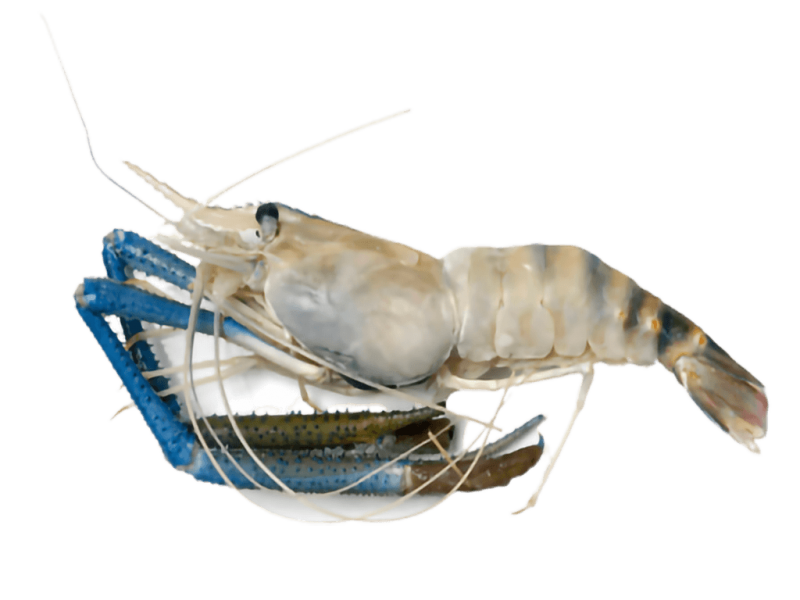 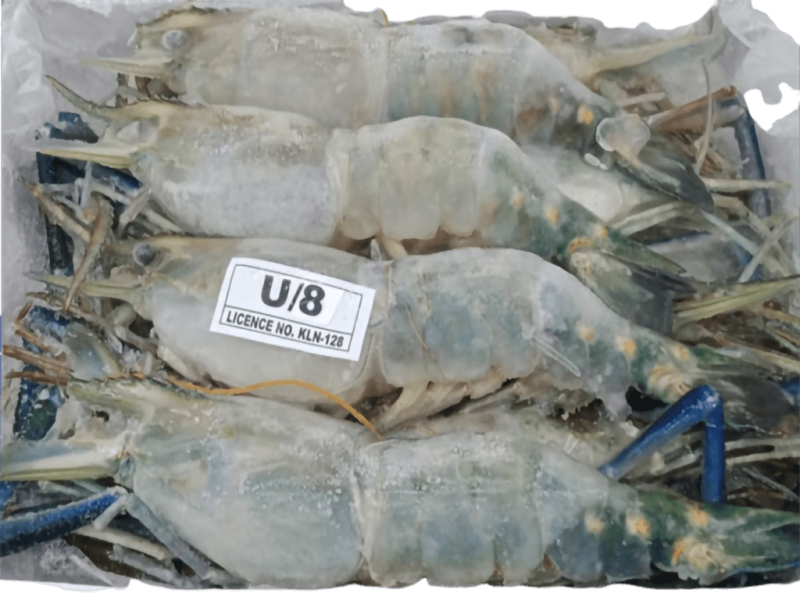 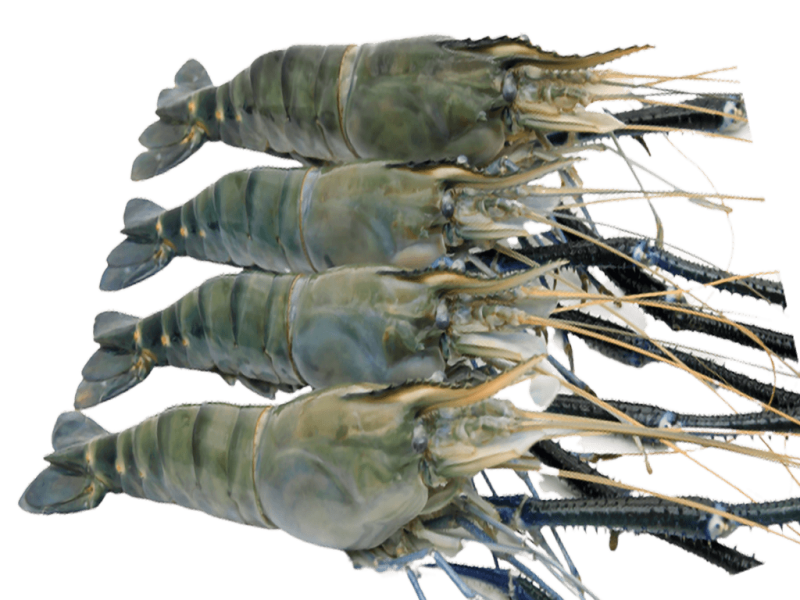 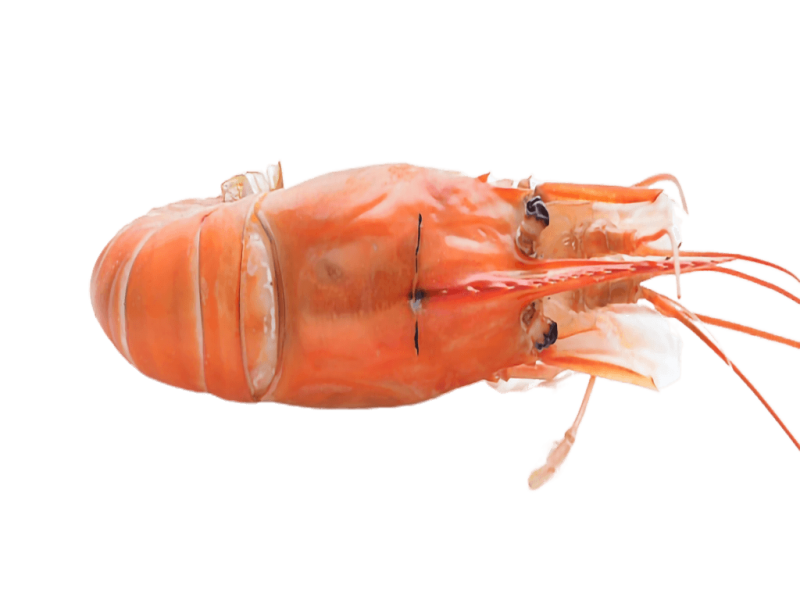 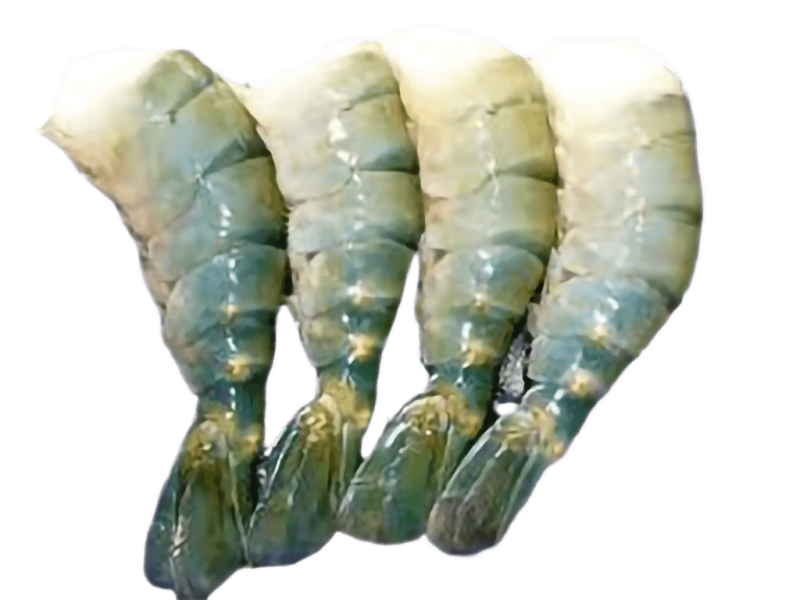 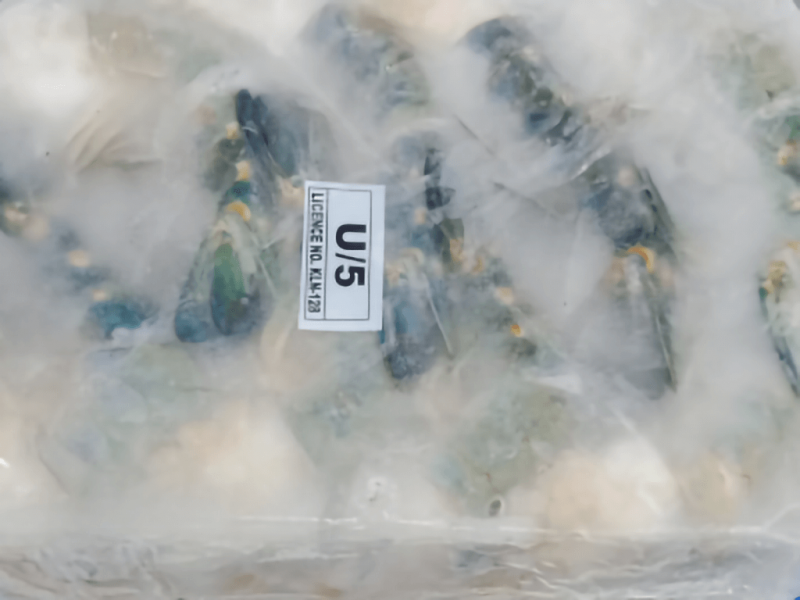 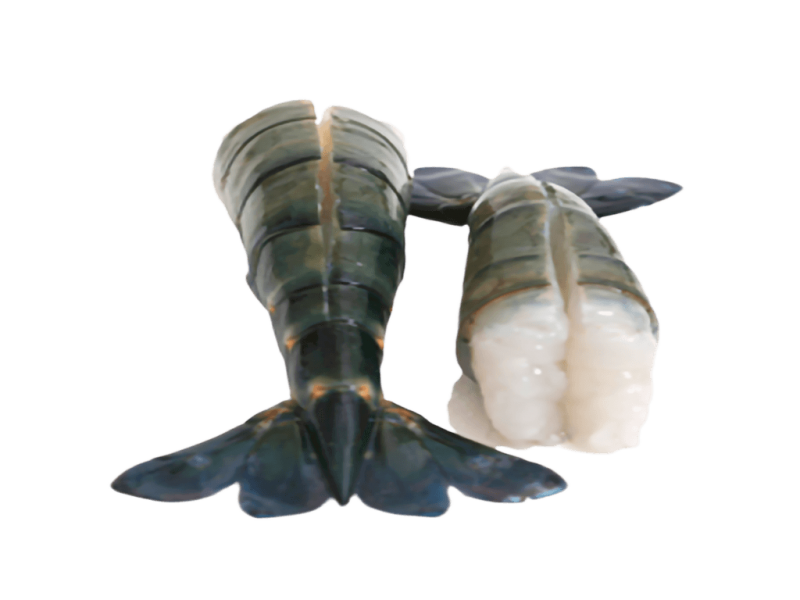 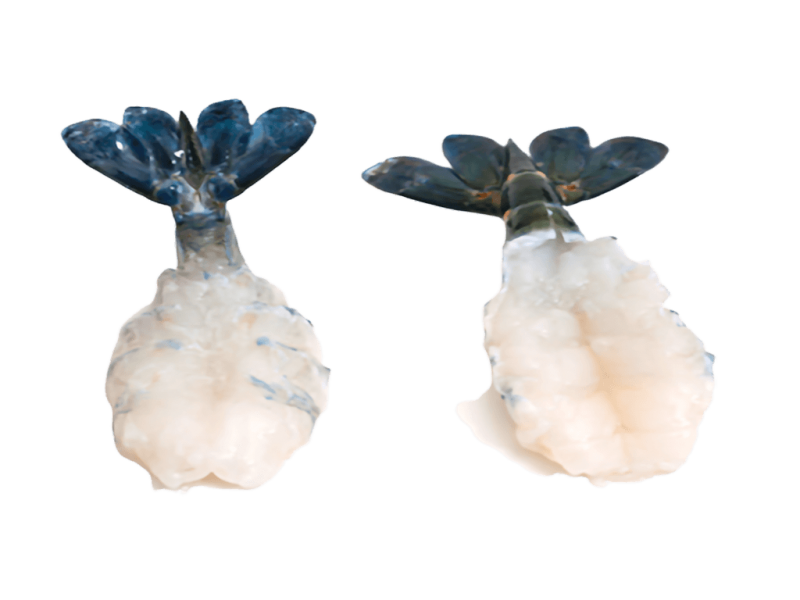 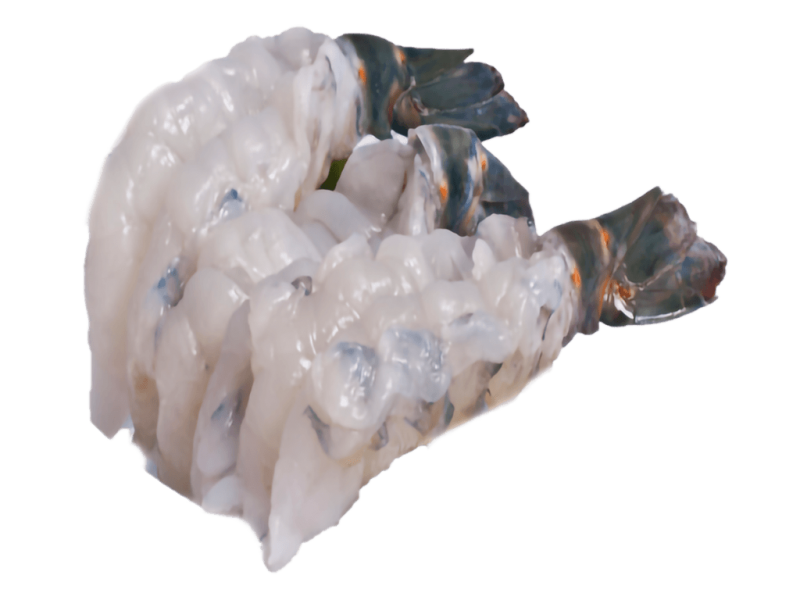 Scampi or shrimp? We bring light into the dark and show how scampi, also known as Norway lobster, and prawns differ. It’s not difficult at all.

01/Step: FEATURE 1: Scampi belong to the lobster-like family. Unlike shrimp, they have claws.

02/Step: FEATURE 2: Shrimp have a laterally flattened and tapering tail. The tail of the scampi is much wider.

03/Step: FEATURE 3: When raw, shrimp have a grayish-bluish color. Scampi, on the other hand, are reddish in color.

04/Step: FEATURE 4: When fried, you can tell the difference between shrimps and prawns by the tail and of course by the taste: the bite of shrimp is reminiscent of marzipan with a fine nutty aroma. Prawns tend to be crisp and firm to the bite and taste sweet to slightly mineral.
Black Tiger Corporation > Products > Seafoods > Sea Water Products > Shrimp & Prawn > Fresh Water Scampi 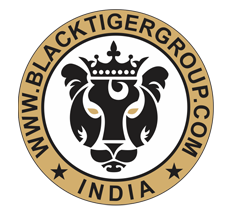 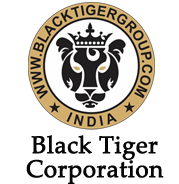